Mucking through sewer problems during April and May was bad enough, but the aftermath has been almost as bad. The new sewer line was dug diagonally under our drive to reach the town sewer. The approach to our house looked as if army tanks had rolled through.

Then, equatorial rain and hellish heat arrived with June and July. The gravel that had been pounded into the trench needed time to settle before the drive could be repaved or replaced. But with all the rain, it settled so much in spots that driving in and out brought back memories of Sunday afternoons riding along graveled country roads to visit my grandparents when I was a kid.

In August, more storms dumped Niagara-ous amounts of rain. One Thursday morning there was sinkhole in the middle of the driveway. Florida came to mind. At least there were no alligators.

Our PT Cruiser was nearly swallowed whole. Can you believe it? 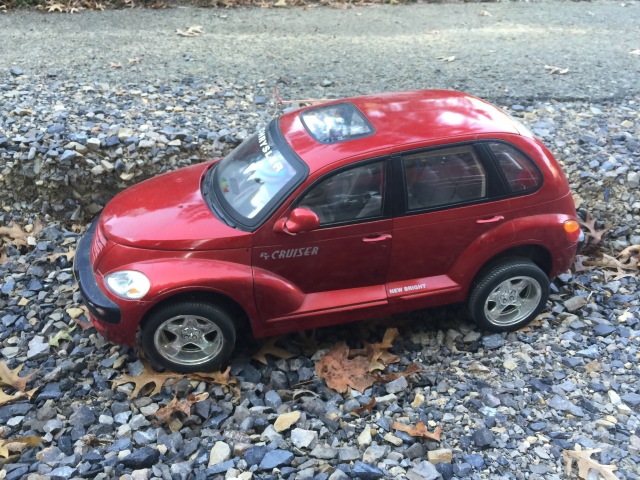 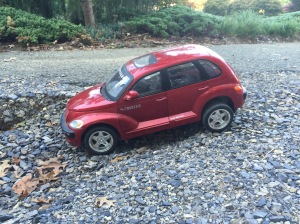 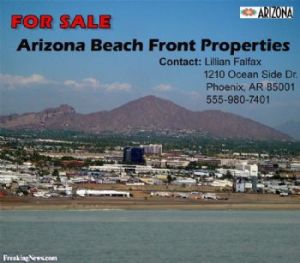 Sometimes the cure is the worst part of being sick.

It must be said today.

A man and his dog.

Orange is the new faded blue.